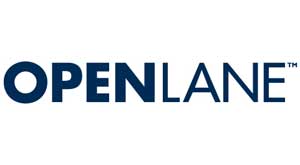 After roughly a year carrying the interim tag, Peter Kelly, president of OPENLANE Inc. has been named the company’s new CEO.

The online auction company said the decision is effective immediately.

“As co-founder of the company, Kelly has been instrumental in OPENLANE’s success and growth from the company’s inception and has held numerous leadership roles and responsibilities throughout his tenure with the company, including chief financial officer and president,” the company said in a release.

Michael Stein, chairman of the board at OPENLANE said the opportunity for continued growth and success in the automotive sector is “tremendous” given the exceptional value the online remarketing model offers to dealers and consignors across North America.

“Under Peter’s leadership and direction, we expect OPENLANE to continue to enhance its leadership position in the industry, further expanding the range of services offered to our customers.”

Kelly said it has been “tremendously rewarding” to see OPENLANE deliver eleven consecutive years of growth and that he looks forward to continued growth. 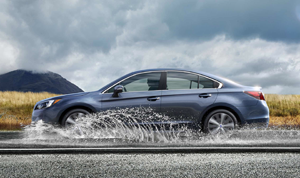