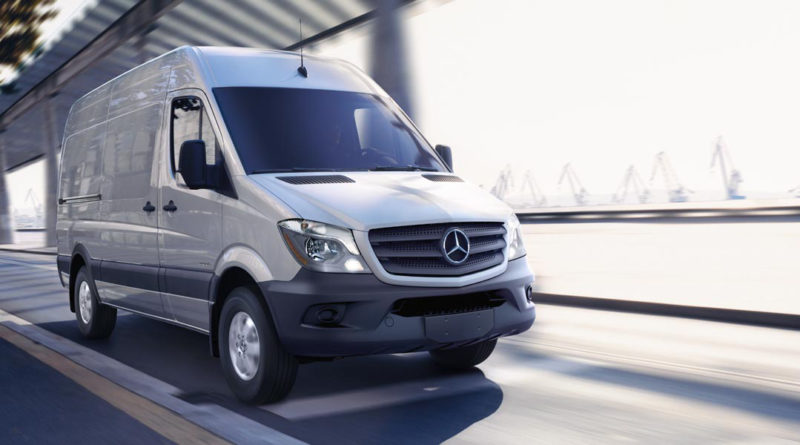 Winning Vincentric’s Best Fleet Value in Canada awards is getting to be a habit for Mercedes-Benz Vans. 2016 marks the fifth year in a row that the Mercedes-Benz Sprinter has won in the full-size, ¾-ton cargo and passenger categories, while the Metris is making its debut in the winners’ circle.

The awards recognized Mercedes-Benz Vans as supplying the best value in the following segments.

Vincentric says it conducts extensive monthly analyses of the cost of ownership on over 2,500 vehicle configurations, based on their typical use in Canadian commercial fleets.

These studies take into account all major ownership and operating costs for each vehicle, including depreciation, fees and taxes, financing, fuel, insurance, maintenance, repairs, and even opportunity cost, or the loss of potential interest income as a result of owning and operating a vehicle.

The vehicles are evaluated in all 10 provinces using 24 different lifecycle cost scenarios.

Segment winners are identified by having the lowest fleet lifecycle cost in the most scenarios.

Mercedes-Benz says the “Sprinter’s remarkable performance can be attributed in part to its best-in-class fuel efficiency, low depreciation, and extended service intervals of up to 30,000 km which reduce the cost of ownership.

The automaker goes on to say the new Metris passenger and cargo vans provided the “perfect balance of capacity and versatility, with an incredibly fuel-efficient powertrain and low costs of maintenance, opportunity costs, and repairs that helped lead the way in this new segment.”

“We are thrilled that our Sprinters have once again earned Best Fleet Value in Canada awards,” said Iain Forsyth, national manager, vans at Mercedes-Benz Canada. “For the fifth consecutive year, we have received confirmation of the worth of our product, and validation for the effort we have put in to create possible fleet solutions for the Canadian commercial market.

“Vincentric’s studies clearly demonstrate the impressive value proposition offered by the Mercedes-Benz Sprinter, a sound investment for fleets serving industries across the country.” 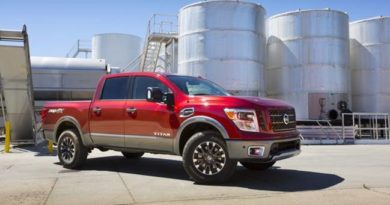 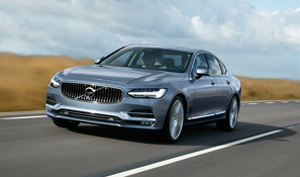