Changes announced in the recent federal budget could mean a much higher tax bill on the sale of this goodwill after Jan. 1, 2017.

If you are thinking of selling your dealership or have significant goodwill or “blue sky” in your dealership, time is running out to plan your affairs and reduce your tax bill on an eventual sale of the business.

The federal budget announced in March brought changes to the tax rules for the treatment of eligible capital property (ECP) resulting in higher taxes paid on the sale of ECP after the start of next year.

ECP generally consists of the intangible assets of a business, and for automotive dealers could include such items as goodwill, customer lists, customer contracts and all vehicle service and sales history data.

Canadian business owners, especially those operating a Canadian-controlled private corporation (CCPC), one that is not controlled by a non-resident and not a public companies, will see significant tax leakage on the sale of their business starting next year.

Under the current rules, on a sale or disposition of ECP, 50 per cent of the gain on the sale is taxed at the lower corporate income tax rate; the other 50 per cent is added to the CCPC’s capital dividend account, which can be distributed to shareholders on a tax-free basis.

For a CCPC operating in Ontario, this results in an effective tax rate of about 13 per cent.

Under the new rules, the gains on the sale or disposition of an ECP will be taxed as ordinary capital gains, resulting in 50 per cent of the gain being subject to the 50 per cent tax rate, or an effective tax rate of about 25 per cent – nearly double the rate the CCPC would pay if it completed the sale this year.

Given that most of the value in the sale of a dealership typically stems from goodwill, which generally does not have a significant tax base because it was built over time, rather than acquired through an acquisition, the tax consequences of the rules change could be considerable.

HOW TO PREPARE FOR CHANGES AND WHAT YOU CAN DO
Dealerships often trade based on a multiple of pre-tax earnings, or what is commonly referred to as “blue sky.”

In other words, the dealer should determine how much of the dealership’s value will be derived from built-in goodwill and other eligible and intangible assets, and that will thus be subject to the higher tax rate beginning in 2017.

Obviously in cases where that number would be low, the cost/benefit analysis may not make it worthwhile to do anything.

On the other hand, if one were planning to sell in the next 18 to 24 months, an accelerated sale before December 31, 2016 may be an economically advantageous move to reduce the tax burden if the ECP-derived portion of the dealership’s value is substantial.

In addition, even dealer principals who are not planning to sell their business to another dealer in the short term should consider whether to undertake a corporate reorganization before the end of 2016 to recognize accrued gains where their lifetime capital gains exception is available; thus taking advantage of the one-time opportunity to boost their tax basis and reduce taxes on the ultimate sale of the business down the road.

Whether such a move makes sense for any particular dealer will depend on individual circumstances. But all dealers should engage in proper planning now, in consultation with professional advisors, in order to have the best chance of avoiding a significant – and certainly unwelcome – tax hit in 2017. 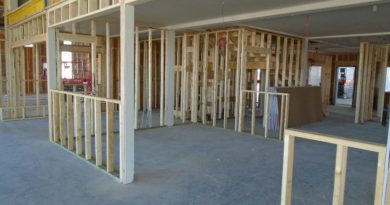 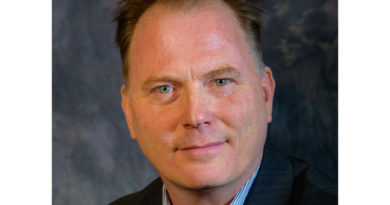 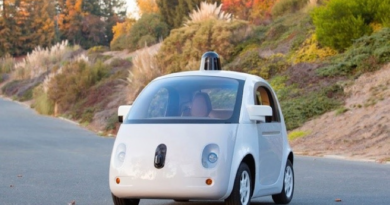