Deprecated: Methods with the same name as their class will not be constructors in a future version of PHP; CMBDWidgetCatWithNumber has a deprecated constructor in /var/www/canadianautoworld.ca/public_html/wp-content/plugins/cm-business-directory-pro/shared/classes/CMBDWidgetCatWithNumber.php on line 3
 Toyota Financial Services offers free job loss protection to Prairie buyers – Canadian Auto World

EDMONTON, Alta. – Times are tough on the Prairies. But Toyota Canada and its dealers want to reassure Prairie car buyers that they can buy a Toyota without fearing they might be laid off – at least if they buy or lease a car from a Toyota dealer before August 31.

Toyota Financial Services has come up with TFS Complimentary Job Loss Credit Protection for residents of Alberta, Saskatchewan and Manitoba.

Car buyers who sign up for the plan will be covered for up to $10,000 if they become involuntarily unemployed at any point during the term of their lease or loan.

After losing their job, the owner can return the vehicle and if $10,000 or less is still outstanding on the lease or loan, Toyota Financial Services will cover it for free.

The product is available on any loans or leases for new or used cars bought from July 1 until August 31.

The automaker says the program is a response to dealers’ feedback at its  zone meetings.

“The new coverage program is a great way to make sure you feel secure and have your purchase backed up, just in case,” says Wheaton Toyota on the Trail. 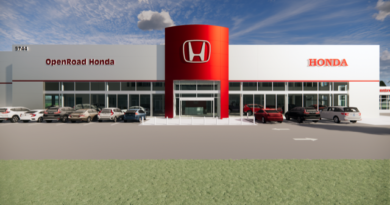 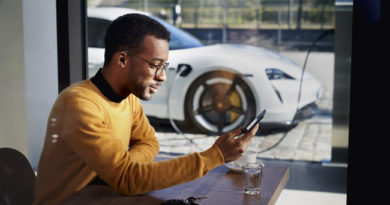 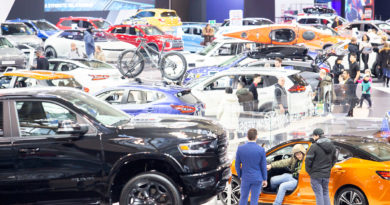 Canadian International AutoShow Looks to Return to Toronto in February 2022

October 21, 2021 Tom Venetis Comments Off on Canadian International AutoShow Looks to Return to Toronto in February 2022