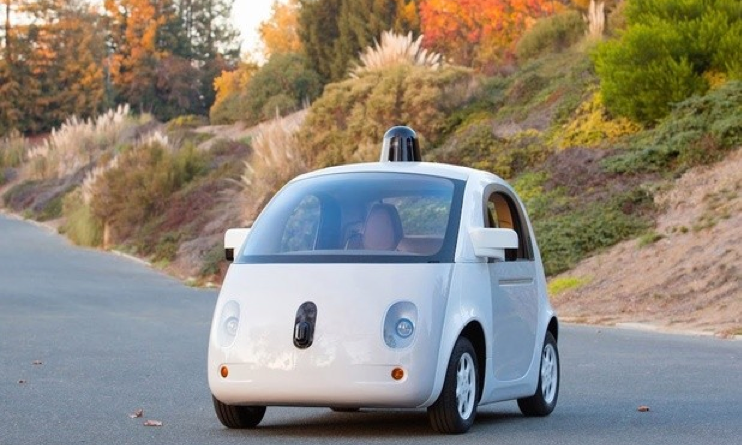 Cars with no drivers at the wheel making their way round the streets of most large cities may be more than just the topic of a sci-fi novel. It could be urban reality by 2025.

A report – Self-Driving Vehicles, Robo-Taxis, and the Urban Mobility Revolution – prepared by The Boston Consulting Group in collaboration with the World Economic Forum found that “There is a compelling case to be made for SDVs in cities.

The report claims urban adoption of SDVs and RTs, or self-driving taxis, could result in a 60 per cent drop in the number of cars on city streets, an 80 per cent or greater decrease in tailpipe emissions, and 90 per cent fewer road accidents.

The report shows that broad consumer adoption of SDVs – to which BCG’s research shows there are few barriers – would by itself lead to significant disruption, the real revolution in urban mobility will come with widespread adoption of RTs.

The report found that 58 per cent of consumers in cities around the world are open to trying out SDVs.

Willingness is highest among younger consumers: 63 per cent of those aged 29 or younger are willing to ride in a fully self-driving car, compared with 46 per cent of consumers aged 51 or older.

Acceptance of SDVs is highest in emerging markets. In India, for example, willingness is 85 per cent, while consumers in Japan and the Netherlands are most reluctant – 36 per cent and 41 per cent, respectively.

Consumers cite the convenience of parking assistance and an increase in productivity while traveling as the top two reasons for interest in SDVs.

When asked who should produce SDVs, almost 50 per cent of respondents look to traditional-car manufacturers.

Trust in automakers is highest in France, Germany, and Japan; it is weaker in India, the US, and China, where tech companies have high visibility.

Although few consumers have even seen an SDV, their expectations for how SDVs will differ from traditional cars are quite specific.

More than 35 per cent expect SDVs to be hybrid vehicles, and another 29 per cent anticipate that they will be electric.

The report found that many consumers are willing to pay a premium of $5,000 or more for a fully self-driving car.

In France, India, and Japan, every second consumer is ready to pay more for an SDV, the report found.

Some 60 per cent of these policymakers expect that by 2025, at least one city will have banned traditional-car ownership, partly as a result of RT fleets.

Another 24 per cent believe that this will happen by 2030. In terms of operating RT fleets, policymakers clearly see the private sector in the lead and envision a multiplayer setup rather than a monopolistic structure.

Numerous trials involving SDVs are already underway in cities as diverse as Singapore, London, and Gothenburg, “Sweden. Gothenburg is currently planning to launch a pilot of 100 SDVs on its ring road in 2017.

The BCG and the World Economic Forum developed four scenarios – based on autonomous technology, ride sharing, and electrification – for the city of the future.

The Premium Car That Drives Itself

This results in a small reduction (about 1 per cent) in the number of vehicles on the streets through limited sharing of SDVs and fewer accidents – a drop of almost 20 per cent – because SDVs, without human error as a risk factor, are much safer.

One in 10 SDVs is shared by many individuals, and the total number of cars in the city falls by eight per cent. The number of accidents drops by 55 per cent and there is a five per cent increase in freed-up parking space.

RTs are the primary mobility option in the city.

The biggest change is a nearly 50 per cent decrease in the number of cars as consumers abandon privately owned vehicles for RTs. There are almost 90 per cent fewer accidents, and nearly 40 per cent of parking space is freed up.

Shared RTs are the main mobility mode. Every self-driving taxi now averages two passengers instead of the 1.2 assumed to be the average occupancy previously.

Ridesharing frees up more parking space (54 per cent) and further lowers the number of cars needed to provide the same level of mobility to the population (59 per cent).

Accidents decrease by 87 per cent.

“No single scenario will play out exactly as described, but our analysis makes it clear that the potential benefits for society are huge if SDVs are combined with ride sharing and electrification,” said Michael Rüßmann, a BCG senior partner and report coauthor.

“A power train shift from internal-combustion to electric engines is essential if cities want to cut tailpipe emissions, and ride sharing in urban areas is required to reduce the number of vehicles that are on the streets at any given time.

“Autonomous capabilities are the key to big improvements in road safety. These three factors – ride sharing, autonomous driving, and electrification – reinforce each other to facilitate fast adoption.”

Founded in 1963, The BCG is a global management consulting firm and advisor on business strategy. It works with clients from the private, public, and not-for-profit sectors. For more information, visit bcg.com. 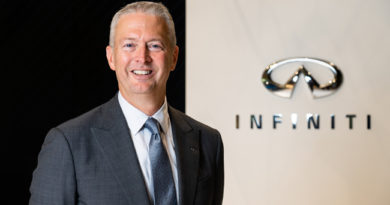